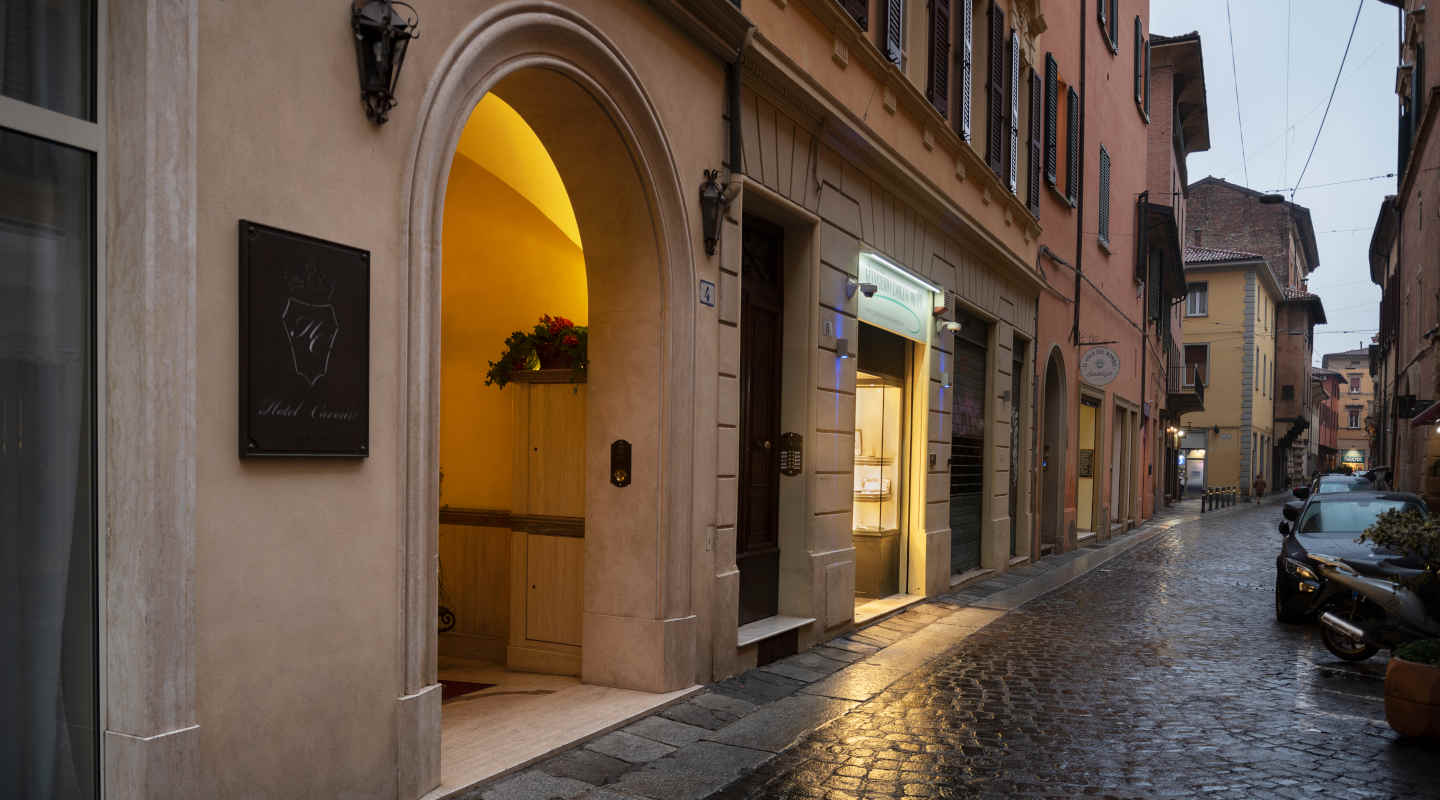 How to reach the Hotel Cavour

The Hotel Cavour is situated in a strategic position in the heart of Bologna, just two steps from Piazza Maggiore, a few hundred meters from the central railway station of Bologna and close to the university area.

Here it is how to arrive at the hotel:

By car (from the highway)

We inform our kind guests that the historical city center of Bologna, bounded by boulevards, is closed to vehicular traffic every day from 07:00am to 8:00pm. For this reason, once you enter in the city center, to reach the hotel you will have to communicate your plate number to the reception or to the garage where you left your car. From that moment, your car will be allowed to circulate, up to your departure, all over the city center, excluding the T-Zone(Via Indipendenza, Via Ugo Bassi, Via Rizzoli).
We will communicate your details to the competent authority.

From the train station 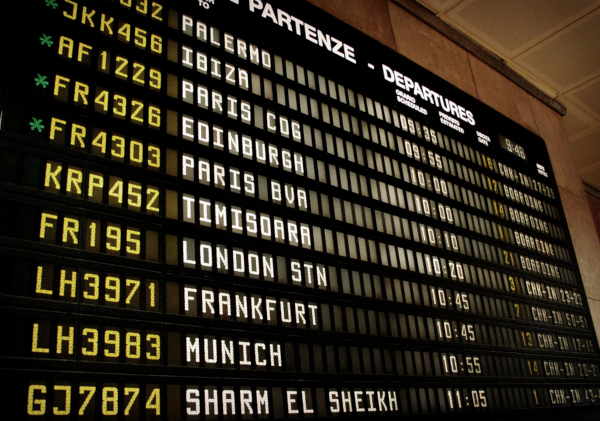